Welcome to the original blog for the 22nd IEEE Symposium on Computer Arithmetic, to be held in Lyon, France 22-24 June 2015.
The word "symposium" comes to us from the Greek vocabulary (and practice), which meant "to drink together," literary a drinking party (while discussing things of matter).

How appropriate that the 22nd Arith Symposium finds its place in the midst of world best wineries along the River Rhone.

As promised to Arith spouses (older version of the word "spouses" would be wives) in Austin (2013), while we sipped wine and enjoyed Austen, I am putting together some of the MUST SEE landmarks on this blog, hoping that this blog will be expanded, updated, and kept alive through June 2015 (and beyond).

The initial (sipping wives, mentioned earlier) included Pat Matula, Margot Kornerup, Zahava Korin, and myself (Zorana Ercegovac). Along other symposia since Austin, we added Kathryn Burgess and Pauline Woods. Marie-Laure Deligneet-Muller is our Arith (2015) First Lady. I also added Joan and Yolanda on this list. Anyone I've missed?

No doubt all of you were in Lyon and have postcards of landmarks such as: 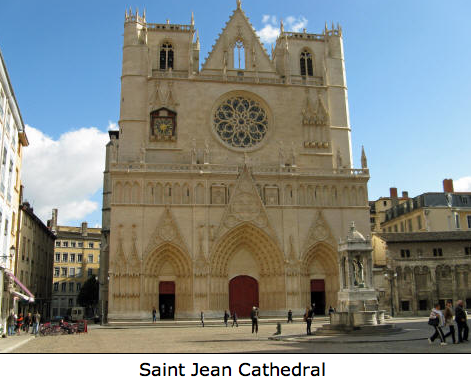 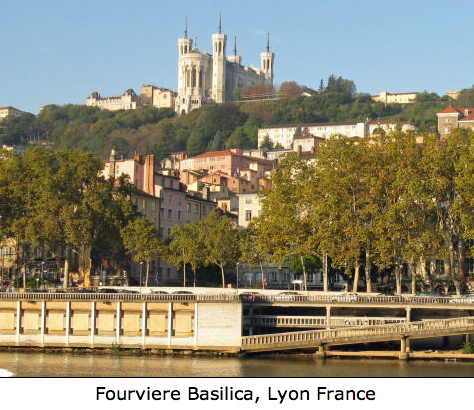 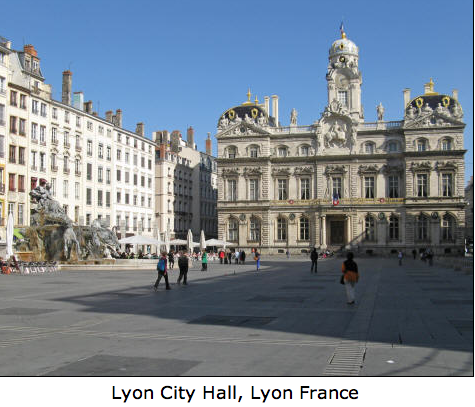 In addition to the Old Lyon (Vieux Lyon) on foot with smartphone to numerous must see landmarks, we need to explore the surrounding, including the SILK MANUFACTURERS and textile ateliers. Guided tours  and excursions offer various suggestions for river cruising, shopping, and more. Nearby medieval towns of Perouges and Vienne each about 30 km away from Lyon, are worth visiting. If you are for a two-hour drive form Lyon, check Grignan in SE France with its 11th century Renaissance castle, stone houses, and inns. It has just been featured in the April 2015 issue of National Geographic Traveler titled "The essence of France." http://travel.nationalgeographic.com/travel/the-essence-of-france/

The Musee des Confluences is now operational, another stop to explore its architecture, collections, and superb location. Here's the version in French, so that we can all be fluent by June 2015. 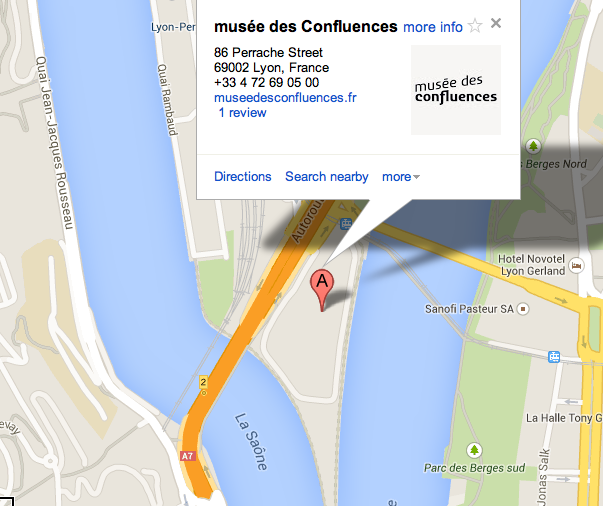 Rhone wineries should be put on the map as well as other landmarks and places of interest. This is just starting a thread of thoughts, and keeping with my promise. 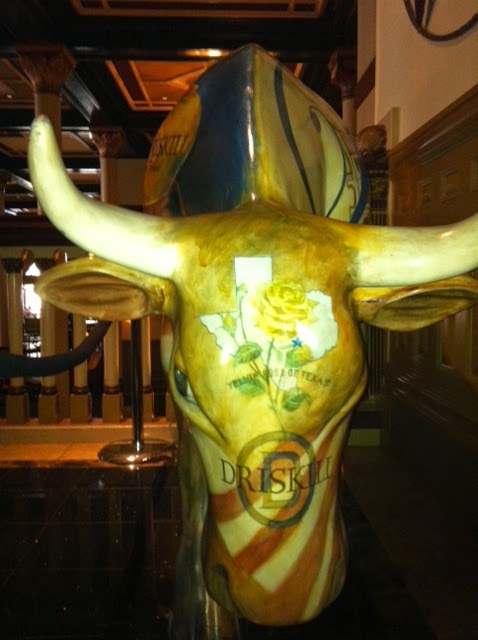 Here is a photo from the ARITH 2003 in Spain (credits: Zahava Korin):
... and here's the young lady in the stroller -- whom I hope to see soon in Lyon, our youngest member Elizabeth with proud mom Yolanda !!

Posted by Zorana Ercegovac at 1:46 PM